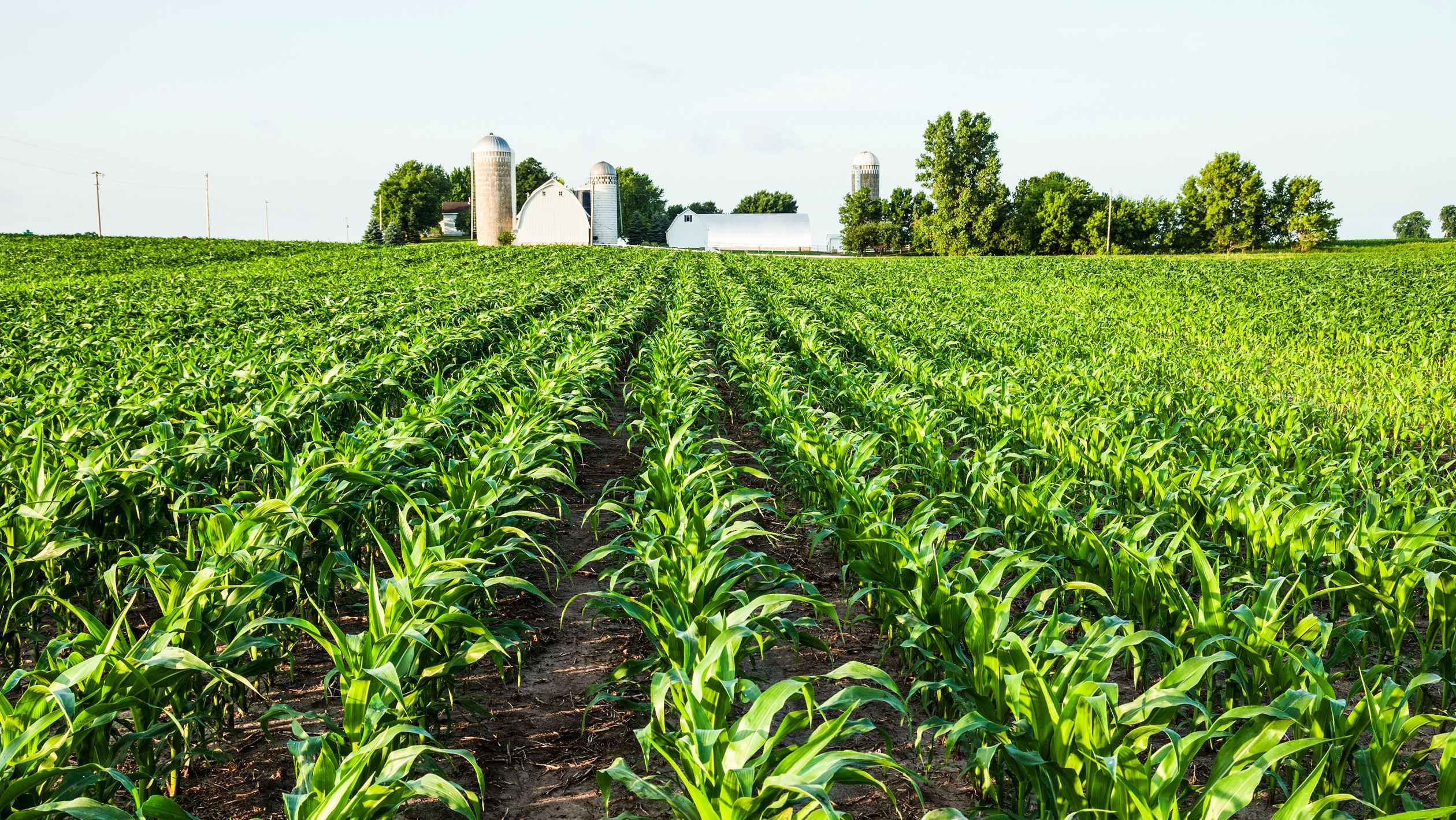 Genetically modified organisms are products of biological research Detroit MI, as well as other laboratory sites. The genes of the organism have been altered by scientists to produce traits that are more desirable and useful to humans. Most GMOs are plant-based food crops, but any living organism can be a GMO, from a strain of bacteria to an animal.

Although the process of genetic modification has become more controversial within the past decade or so, it is actually not a new practice. For thousands of years, human beings have been cross-breeding plants used for food to produce genetically modified hybrids. This was a time-consuming process. Editing DNA in a lab setting produces similar results in much less time.

GMO crops have been modified to increase the number of nutrients that they offer. In a sense, they may be even healthier than non-modified crops. GMOs have been developed to use fewer resources. For example, there are GMOs that have been engineered for resistance to insects. Therefore, there is no need for artificial pesticides. GMOs are also designed to use less water and less land. Because it takes fewer resources to grow GMOs, they are cheaper to buy at the stores. GMOs are generally considered safe for consumption.

Despite assurances of safety, some people have raised concerns about GMOs. Genetically modified cells are often designed to be resistant to antibiotics. This is an easy way to kill off any plant cells for which the modification was not successful. However, there is concern that disease-causing bacteria may absorb the genes and become resistant to antibiotics, making infections more difficult to treat.

Another concern over GMOs is that the introduction of DNA from other organisms may trigger allergic reactions. GMOs go through extensive allergen testing to prevent this, but there was a documented case in which people with nut allergies had reactions to soybeans that used Brazil nut DNA.

Most people have eaten them without realizing it. However, there are legitimate reasons for trying to avoid them. A new federal regulation requiring GMO labeling takes effect in 2022.